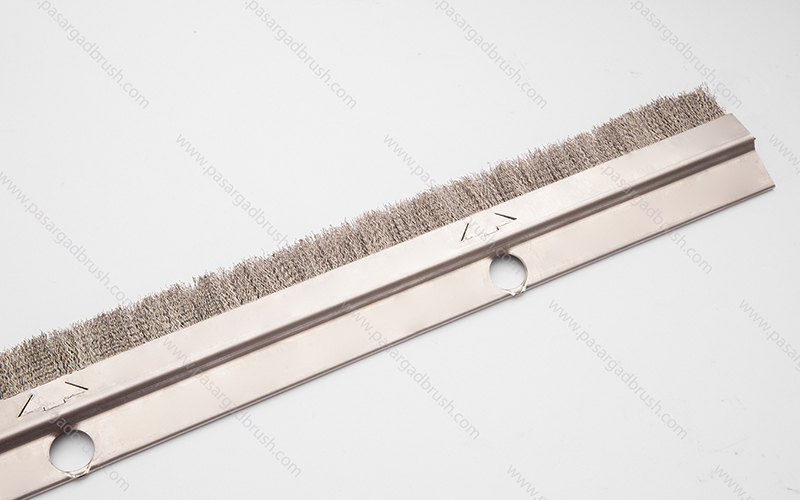 Nowaday, the role and application of brushes in small and large industries is not hidden from anyone, so in this article, PIBC has tried to become more familiar with one of the applications of strip wire. These products have been produced in developed countries for many years as a seal and were first marketed by Sealez Company. And in Iran, it was produced and implemented for the first time by Pasargad Industrial Brush Company with the scientific cooperation of Ahwaz University and Ahwaz Thermal Cycle Power Plant. After many tests and errors, this type of leakage brush was successfully implemented in the air conditioners of Ramin power plant in Ahwaz, which while saving a lot of fossil fuel consumption, returns a significant amount to the power plant cycle annually. 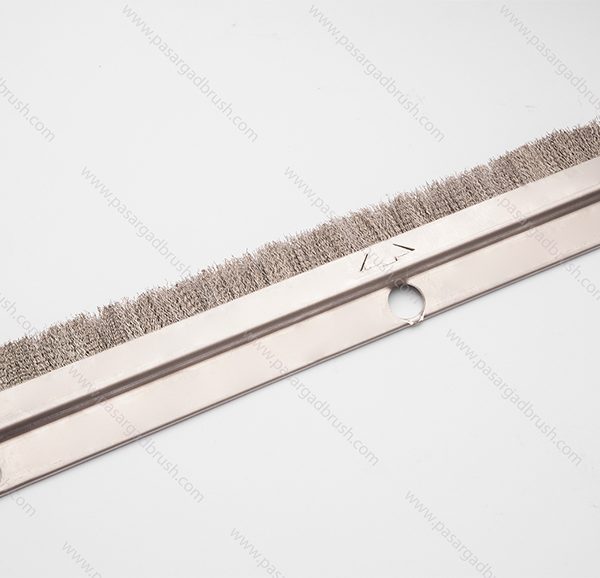 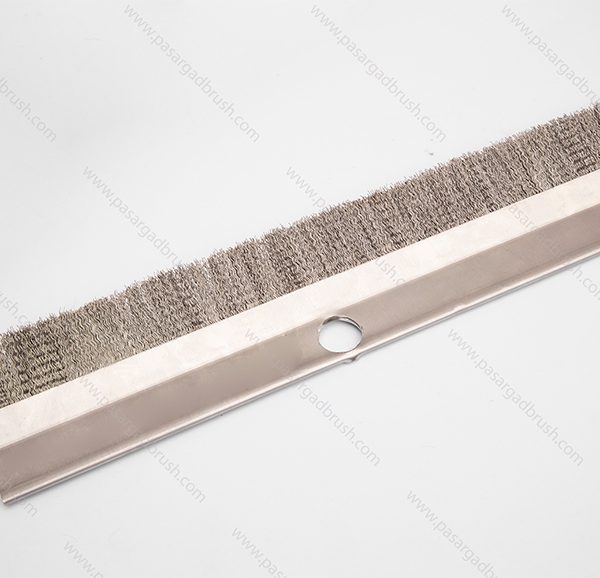 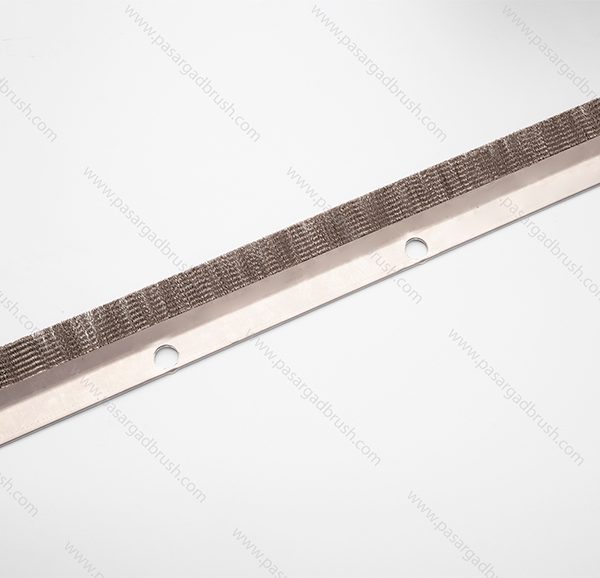